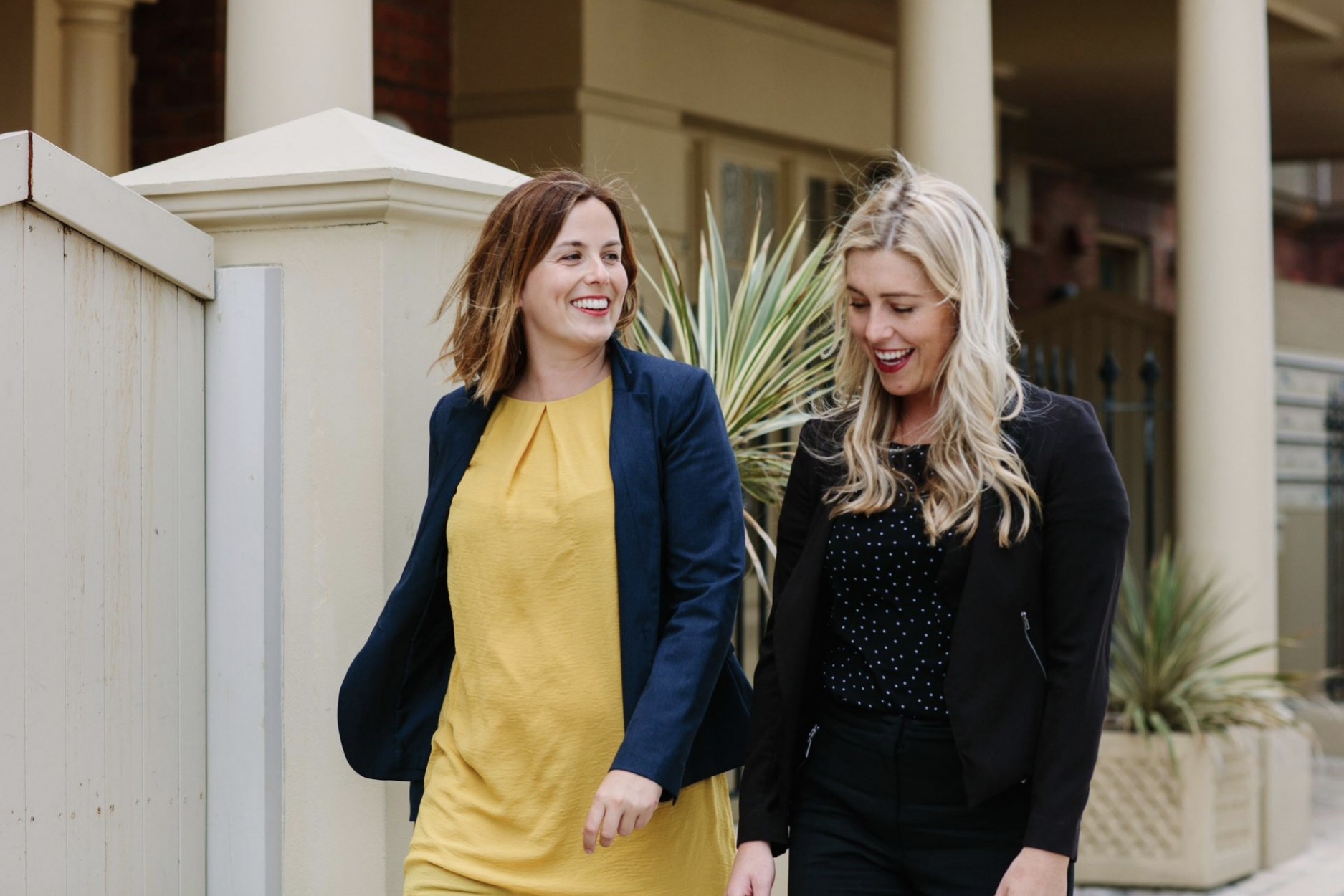 Did you hear that Facebook recently changed their algorithm (once again)?

We must admit, as marketers, we get a nervous twitch every time we hear about a change to the Facebook/Instagram algorithm. However, we have analysed the changes and have let out a sigh of relief because although they are inconvenient, they aren’t detrimental. Read on to find out exactly why Facebook is making changes and what they will mean for your business.

Earlier this year, Mark Zuckerberg and Facebook were involved in the Cambridge Analytica privacy scandal. The scandal occurred when news broke that Facebook had exposed data on up to 87 million Facebook users to a researcher who worked at data analytics firm, Cambridge Analytica. The stolen data was then used to sway results on the Trump Campaign.

The scandal has already wiped some $100M US from Facebook’s market value so, in an attempt to stop the bleeding, Mark Zuckerberg embarked on an apology tour. To compliment Zuckerberg’s penance, he has announced an overhaul of Facebook and Instagram’s privacy settings. Read on to find out what’s changing.

Which Changes Will Affect You?

As a Marketing company who use Facebook and Facebook-owned Instagram as part of our overall marketing strategy, we analysed the changes to determine which would have the biggest impact on how we do business. If you are a social media maven, you will be affected by, what we see as the most significant change: the deprecation of the Instagram API Platform.

The Instagram API (short for “application program interface”) is essentially a way for third-party apps to talk to and interact with Instagram.  At Long & Co, we use a third-party app called Iconosquare. Iconosquare was utilising the Instagram API platform so when Facebook suddenly restricted access to Instagram’s public API without warning this month, there were a number of repercussions.

The changes mean that we now have less access to follower data. The following capabilities have been disabled as a result of the deprecation,

To coincide with these changes, you may have noticed a slight drop in your engagement rates. This is because Instagram bots are now officially dead. Due to the changes, bots that previously followed and unfollowed accounts, or liked Instagram posts on behalf of an account, won’t work anymore.

Whilst these changes mean we must pivot slightly at Long & Co and update our practices, we welcome them. We think authenticity and quality should be valued above all else. We are glad to see the end of bots and fake followers.

If you have any further questions about how the changes will impact you or your business, please get in touch.

Thank you for reading and we wish you luck on your social media journey!

We partner with clients, start with strategy and then skilfully implemen. 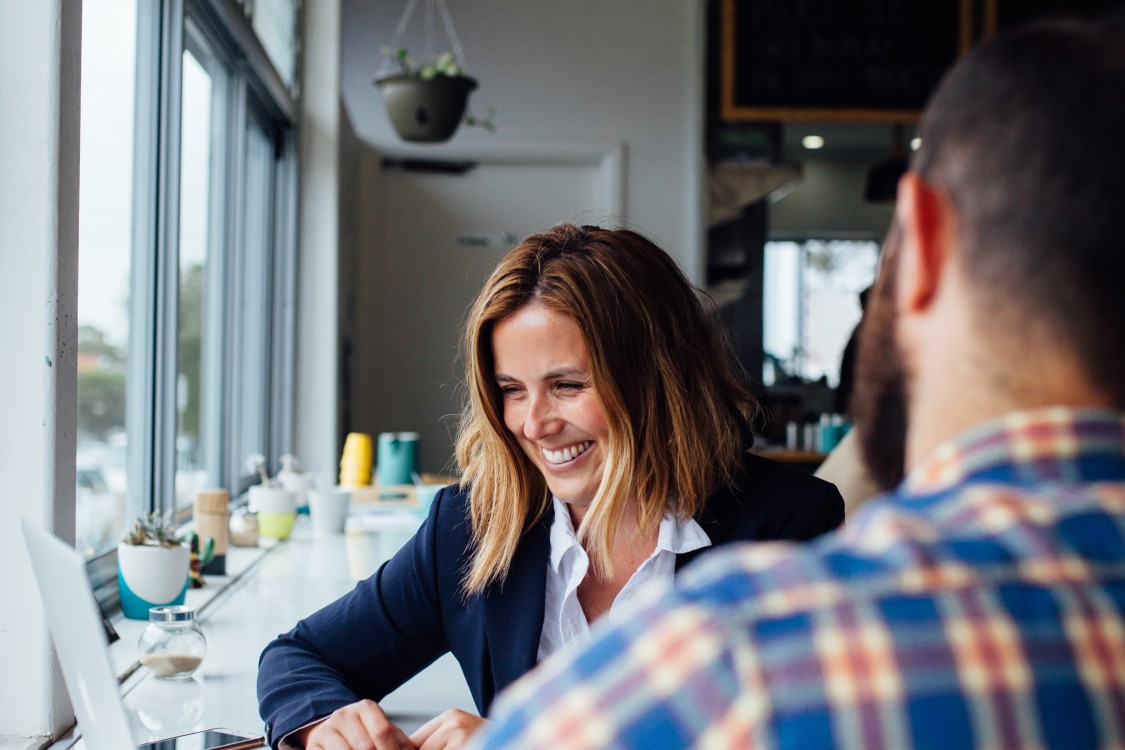